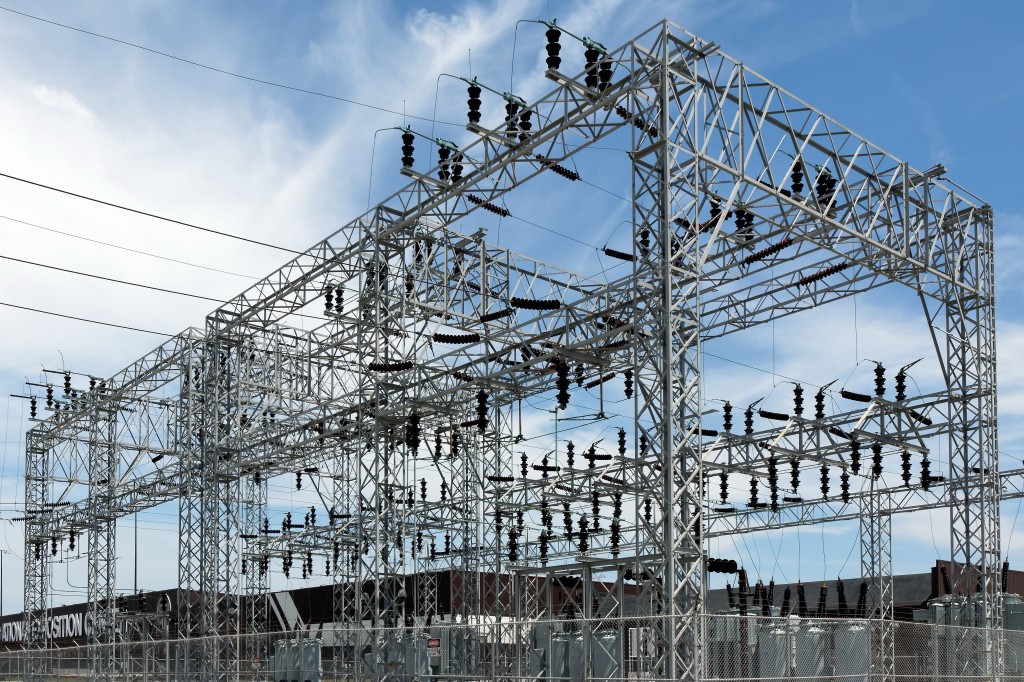 ART Projects around the region have analyzed refineries, pipelines, electrical power distribution (substations) and generation facilities, and telecommunications assets for vulnerability to sea level rise. These assets provides telephone and internet connection as well as electricity and natural gas to homes and businesses, as well as fuel for multiple modes of transportation, both within the project area, and beyond to other parts of the region, state, and nation. These assets were considered together because they share similar vulnerabilities, and their damage or disruption can have wide ranging consequences on day-to-day community function as well as emergency response capacity. 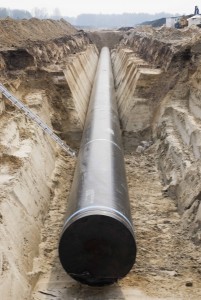 These assets, including power plants, oil refineries, power substations, transmission lines, and pipelines are regularly situated near the shoreline and often in low lying areas. Flooding is a particular threat to many of these assets because water-sensitive components can, if damaged, result in the loss of power or communications for user.  Additionally, these assets store, transport, and process hazardous materials, which if released due to a flood event could cause harm to human and environmental health.

All five Bay Area oil refineries are located near the shoreline. The refineries are all located along the shoreline because they rely on marine oil terminals and they are considered a water-dependent use. They also depend on many other sectors, including road and rail for access to and from their sites and for goods movement, pipelines, power generation and distribution, water supply and wastewater services. Temporary or permanent disruption of refinery operations, due to on-site flooding or access to the refinery (roads or rail) being disrupted, would have significant impacts locally, regionally, and statewide. Improving the resilience of refinery operations will require coordination with asset owners and managers that operate on-site as well as those that provide goods and services from off site.

Power plants and substations have electronic and mechanical equipment that are highly sensitive to water, and these facilities may be forced to shut down in advance of potential flooding, or could be significantly damaged if exposed to flooding. Substation disruption can result in a loss of power to the areas served. Damage to peaking and reserve power plants is less likely to disrupt neighborhoods since they generally are not the principal source of power. Some service areas may be connected to more than one substation, and in such cases the power may be transferred from one station to the other, minimizing disruptions to service. 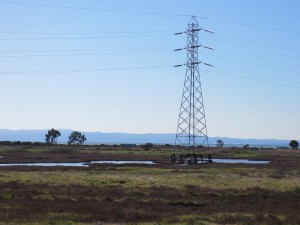 Underground transmission and distribution lines are unlikely to be affected by sea level rise unless flooding results in erosion and scour where they are buried. However, while overhead lines may not be directly affected by flooding, high winds and strong currents during storm events could down power lines, causing service disruptions and in some cases structure fires, which would be particularly threatening if floodwaters block emergency responder access.

Buried pipelines are vulnerable to flooding, salinity intrusion, and rising groundwater levels. Pipelines that are not properly protected can corrode if exposed to salt water, and those that are not weighted or anchored could float, particularly during prolonged flooding in marshy or sandy soils. Rising groundwater can increase the susceptibility of soils around the pipeline to liquefaction, potentially leading to significant damage as long pipelines are at risk of deformation and breaking during an earthquake when soils liquefy. Damage to pipelines will not only cause service disruptions but could have significant consequences to public health, safety and the environment if there are breakages or failures that result in explosions, fire or a release of hazardous contents. Research and understanding of the vulnerabilities from a rising groundwater table and saltwater intrusion are not as well understood as overtopping and inundation from sea level rise; however these issues will likely present serious risks not only to pipelines but to all energy assets and many other sectors as well. Improving our understanding of these risks moving forward will be important for determining appropriate adaptation actions.

Damage of telecommunications infrastructure due to flooding, high winds that cause toppling, or loss of power to these systems will disrupt communication, hindering emergency response activities and affecting the everyday lives of residents and businesses. Redundancy of telecommunication options (e.g., internet, landline, and mobile phone) reduces the overall system vulnerability and the consequence for those that rely on them. However, people who rely on a single type of communication system will be less resilient.