The Bay Area’s five seaports provide critical logistics and economic connections among the Bay region, Northern and Central California at large, and with international markets. 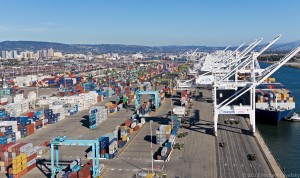 The Bay Area’s major container port is the Port of Oakland, which handles 99% of the containerized goods moving through Northern California and specializes in import of high-value consumer goods and export of agricultural products from the Central, Napa, and Salinas valleys. Minor ports in the Bay Area each have a niche role in cargo movement; the Port of Benicia has developed a specialty in, for example, cars and petrocoke, Redwood City in construction materials, Richmond in liquid bulk and cars, and San Francisco in dry bulk. The Port of San Francisco has recently included other maritime uses, such as hosting cruise ship calls. 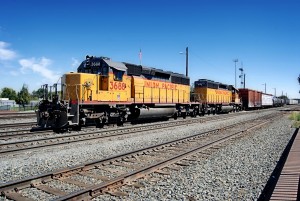 Seaports are important to the regional economy of the Bay Area and beyond and serve as major job centers. Due to the size and specialized role of each port, there is little redundancy within the port system. A disruption at one of these ports, particularly the Port of Oakland or the Port of Richmond, could have significant and negative implications for the region’s economy, environment and communities access to products, and jobs given that the two ports process the most goods by total tonnage (U.S. Port Ranking by Cargo Tonnage 2016, American Association of Port Industries). 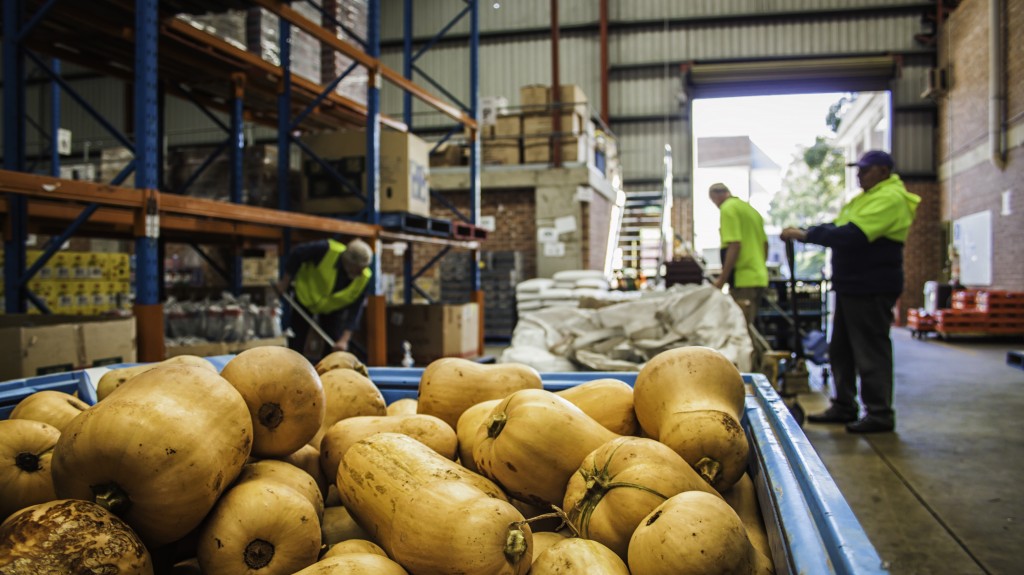 Most seaports are not directly vulnerable to current or future flooding, although some have infrastructure located under wharves that could be damaged from increased tidal and wave energy as sea levels rise. However, additionally, seaports require a number of on-site and off-site facilities and services that can be disrupted or damaged by temporary flooding or permanent flooding, such as utilities, storm water, pipelines, and transportation infrastructure.

The vulnerability of connections between seaports and the ground transportation system upon which they rely has been a focus of previous sea level rise vulnerability assessments in the region. Past ART projects in Alameda and Contra Costa Counties have identified railroads and highways that directly serve the ports of Oakland and Richmond as areas of vulnerability. Rail lines are often located along the shoreline and cross many tidal creeks and channels throughout the region. Damage due to flooding at any point in the rail system can result in system-wide disruptions. Loss of rail service to seaports could result in increased truck traffic, affecting congestion and air quality in surrounding neighborhoods, local roadways, and interstates. For example, at the Port of Oakland, goods are transferred from ships to Union Pacific Railroad (UPRR) and I-880 which are both at risk of future flooding. This area of shoreline is also located on bay fill so future rising groundwater rise is an added risk. Similarly, at the Port of Richmond, some access roads and UPRR and BNSF rail lines are located within the 100-year floodplain and may be exposed to more frequent or extensive flooding with sea level rise. The Port of Redwood City (assessed by San Mateo County’s Sea Level Vulnerability Assessment) is also sensitive to sea level rise primarily due to flood risk at critical and connected transportation assets (Seaport Boulevard and UPRR).  Clearly, efforts to address seaport vulnerability must look at goods movement systems more broadly.